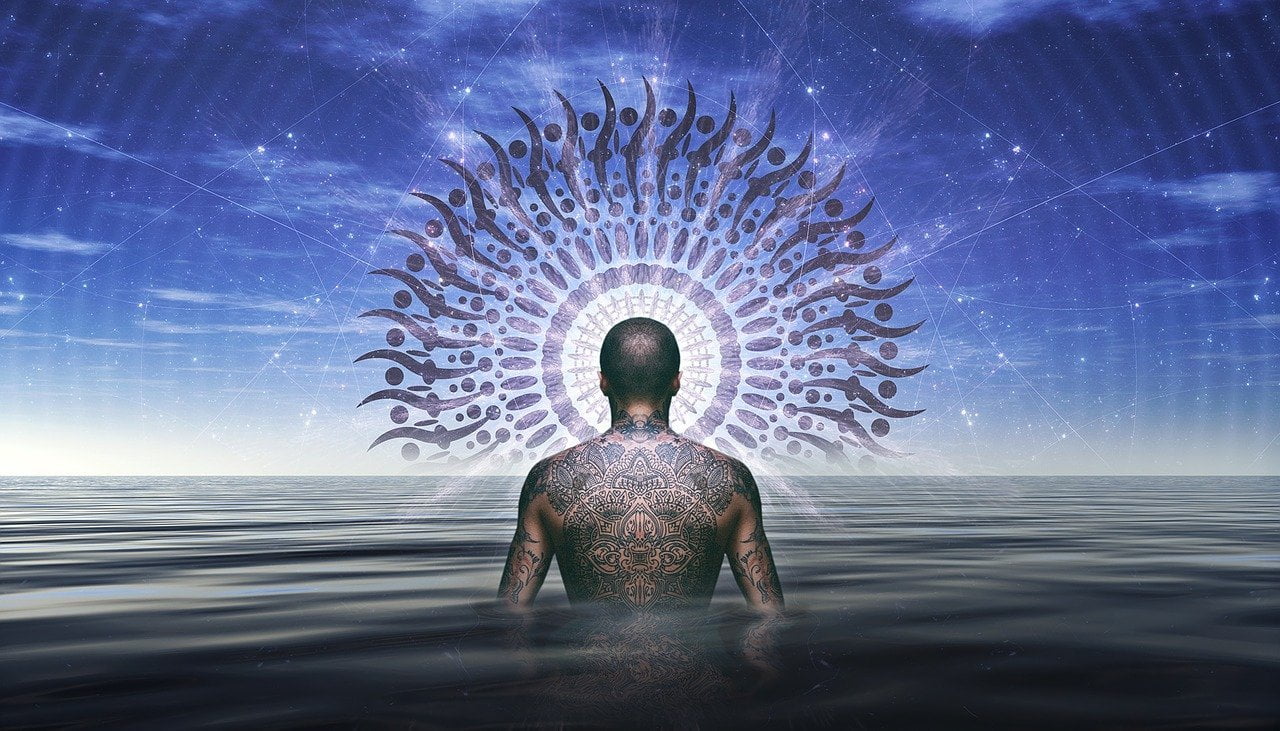 In this title of Phoebus for ZikWeb, you will be rocked by the rustling of the waves, because we are on the shores of the Dead Sea, the crickets accompany this aquatic comedy. Just a bass and an old piano a little out of tune compose the moving melody. This melody, poignant and theatrical … heady and mesmerizing.

Number of items in cart: 0